The power that dominates the landscape. 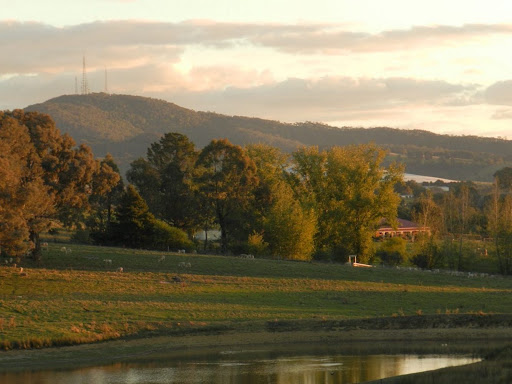 Mount Canobolas exerts a complex and powerful cultural, social and economic force upon the Orange Region. For those who live and work on its slopes to those who see it every day there is an influence that goes beyond its rich volcanic soils.
There are several excellent walking tracks and lookouts.
It is an indicator of the weather, a beacon for aircraft, an important nation broadcast point, and a focus for the region. 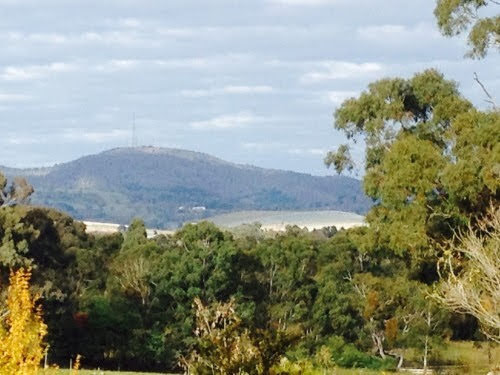 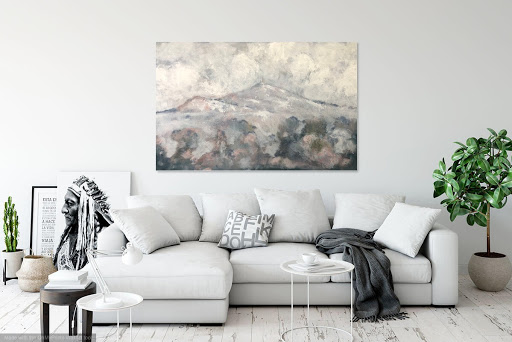 Mt Canobolas is an inspiration for creatives from around the region.