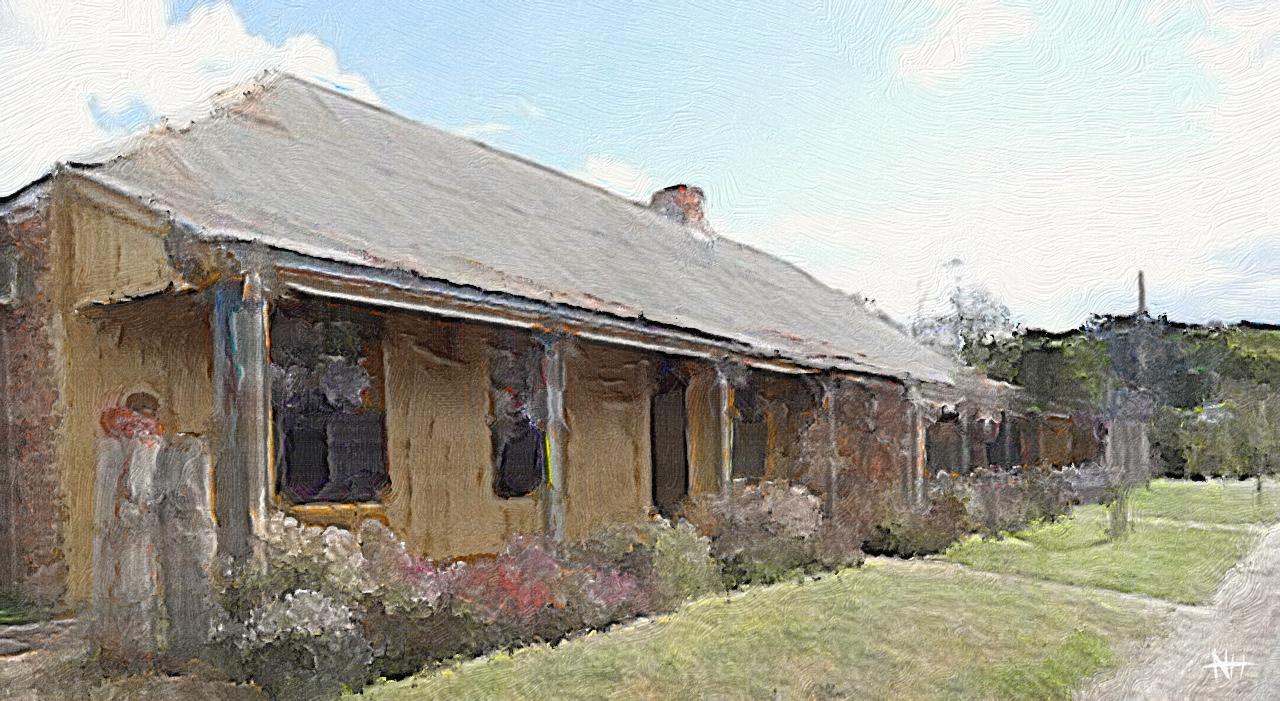 Lion of Waterloo Hotel, Montefiores, Wellington – © Art of the Journey 2017

Now a nearby “suburb” of Wellington, Montefiores was once a private village and is actually older than Wellington.

It was established in the 1830s by the Joseph Montefiore wealthy merchant who arrived in Sydney on the passenger ship Jupiter in 1829 with the intention of “investing £10,000 in the wool industry and the cultivation of drugs”.

Montefiores picked a good location for his village, on the Macquarie River at a spot where all traffic and provisions had to cross. The historic Lion of Waterloo Hotel was where Cobb & Co coaches changes horses and where passengers could refresh before continuing their journey north to Dubbo or south to Orange and Bathurst.

The Cobb & Co horses were spelled across the road in Teamster Park which is now a nice little picnic spot.

The hotel still caters for travellers and locals and treasures its historic beginnings in 1842 when it was built with cypress pine longs and corrugated iron.

It is said that the hotel was where the last known duel was fought in Australia. Apparently, two drunk end police magistrates decided that pistols in the pub were a better solution than a courtroom battle. 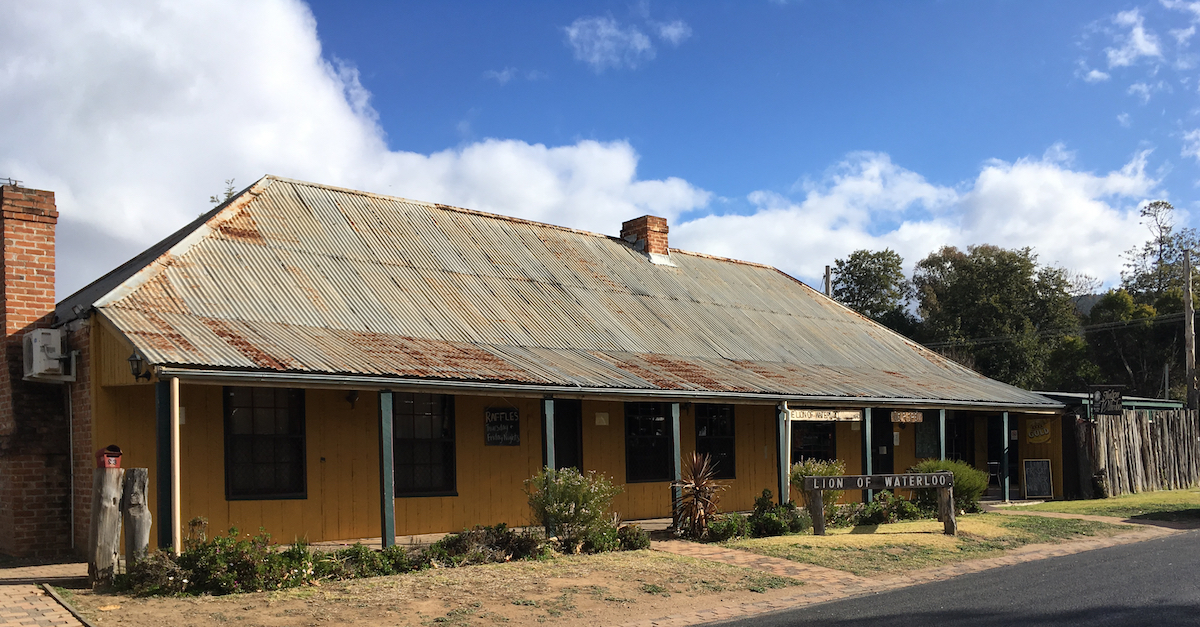