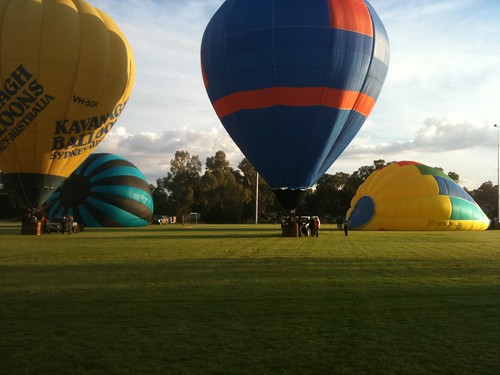 “Each year the skies above Canowindra come alive with the roar of the burners and visual spectacular provided when mass hot air balloons take flight in competition, joy and commercial flying.
During the Canowindra Balloon Challenge, the town receives over 10 thousand visitors to see the balloons. The wide-open spaces, ideal weather conditions, and friendly local people make this an ideal area for hot air ballooning.“ 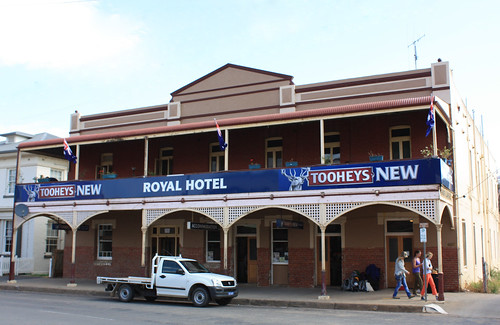 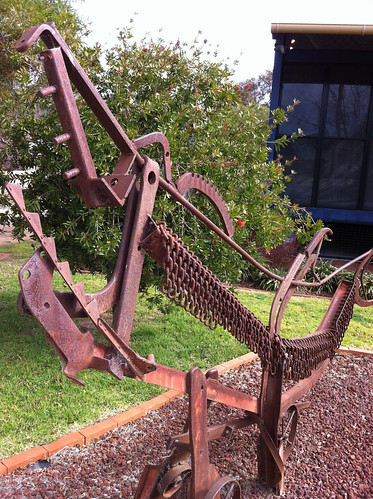 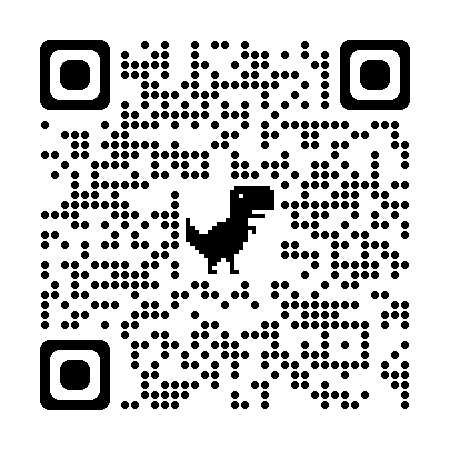