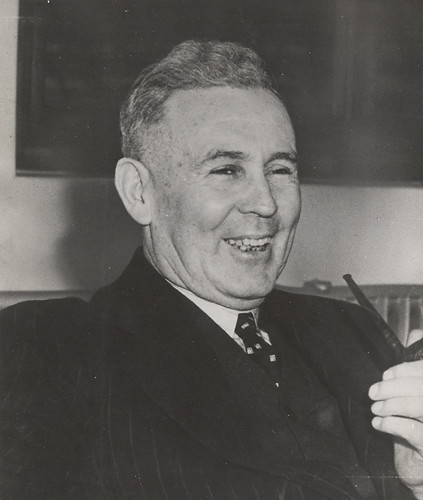 He was born in Havannah Street on 22 September 1885 and attended school in the Limekilns district, north of Bathurst. He completed his education at Patrician Brothers’ School.

In 1903 he started work with the New South Wales Railways, working his way up to become an engine driver in 1913. One of the engines he drove has been restored and is on display at the Bathurst Railway Station (see detail in the main photo above)

In 1914 he married Elizabeth McKenzie, the daughter of a fellow engine driver.

Chifley’s political career was inspired by the railway union movement and his passion for the Labor Party.
In 1928 he was elected to the Federal Parliament in Canberra, under the Labor Prime Minister, James Scullin. For a short time, he was Defence Minister until the government’s defeat in 1931.

In 1941 Labor, under the leadership of John Curtin, again were elected to Government and Chifley occupied the portfolios of Treasurer and Minister for Post-War reconstruction.

When Curtin died in July 1945, Chifley was appointed as Prime Minister as well as retaining the Treasurer.

The Chifley government developed policies which led Australia into an era of peacetime economic growth and stability. These initiatives included expansion of the migrate immigration scheme, greater access to terry education, and the introduction of new social welfare and employment measures. The Holden car and Snowy Mountains Scheme were also developed under the Chifley Government. 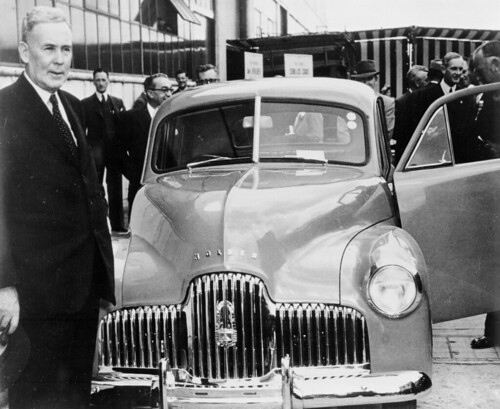 Labor lost the 1949 election and Chifley remained Labor’s leader until his sudden death in Canberra on 13 June 1951. A State Funeral was held in Bathurst and he was buried in the main Bathurst cemetery. 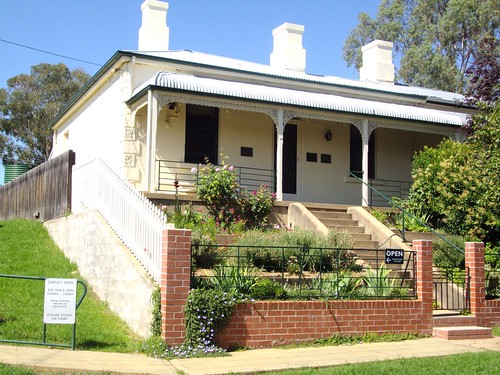 Bathurst Chifley Memorial Project
There is nice plaque mounted on plight in the park opposite the Bathurst Visitor Information Centre.
It is designed to herald the Bathurst Chifley Memorial Project to be built on that site.
Former Australian Prime Minister and Bathurst resident Joseph Benedict (Ben) Chifley died in 1951 and this plaque marks the 50 50th anniversary of his death and is dated June 23, 2001.

Does anyone know what happens to the idea of the proposed memorial? If you do please send us an email, as we would really like to know. Email