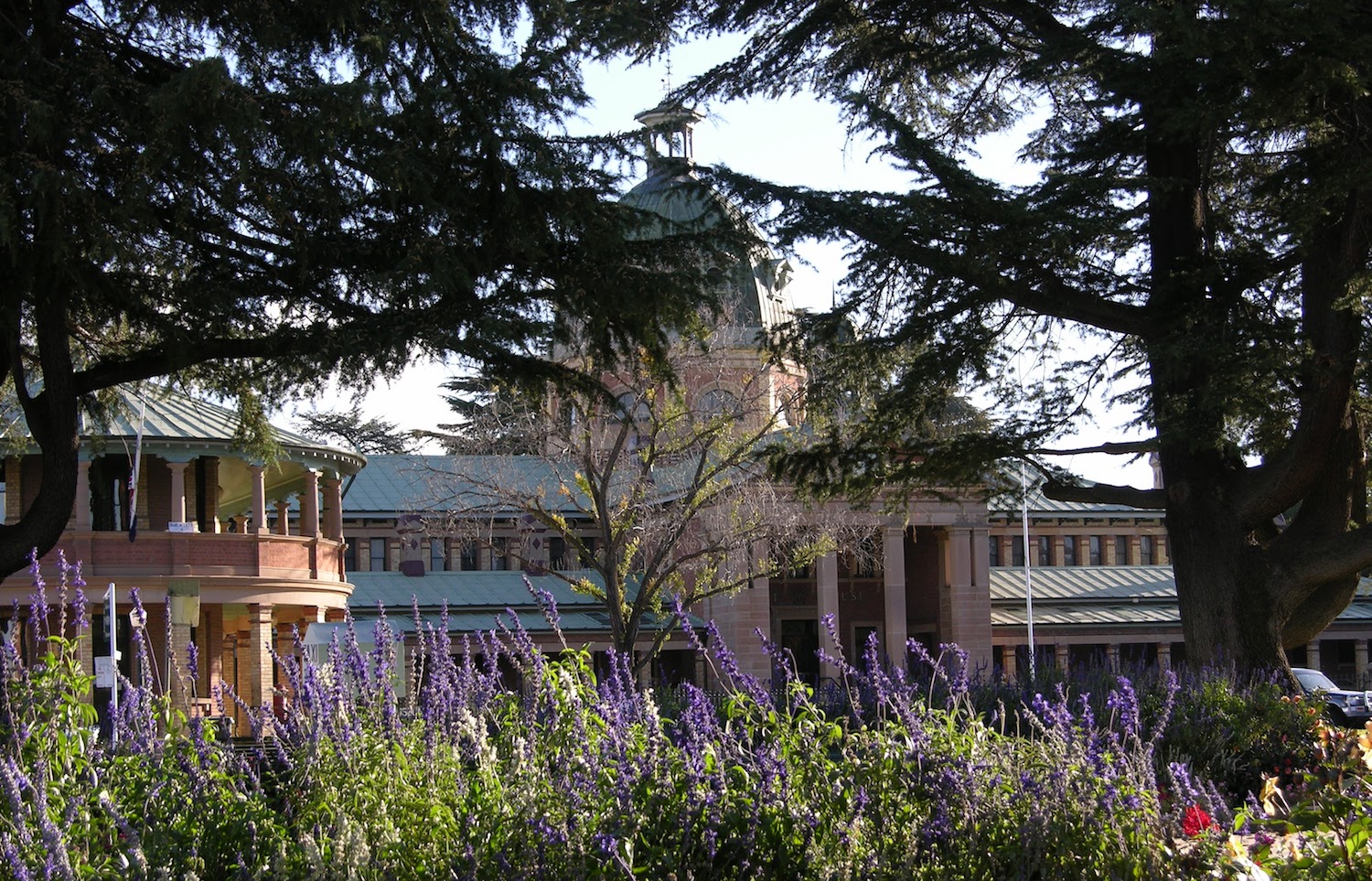 Bathurst – the arrival of the Europeans 1813

The first Europeans walked the Bathurst Plains in 1813 and were Assistant Surveyor George Evans  and the members of his exploration team. The group included James Burns or Byrnes, John John Grover and John Tygh (or Tye).

The expedition left Emu Ford on the Nepean River near Penrith on November 20, 1813 and followed the tracks of the earlier explorers Gregory Blaxland, William Lawson and William Wentworth across the Blue Mountains.

After the crossing in early December, they then proceeded along a river course which Evans named Fish River. Evans also found and named Sugarloaf, O’Connell Plains and Macquarie Plains, the Campbell River and Macquarie Rivers and Bathurst and Mount Pleasant Plains.

The main river was called Wambool by the aborigines but Evans was unaware of this and named it after Governor Macquarie.

The party returned safely to the Nepean River on January 8, 1814.

Evans’ favourable account of what he had found encouraged the Governor Lachlan Macquarie, to settle the “new country”. He commissioned William Cox a magistrate and landowner of Windsor, to take a party of convicts and build a road from Emu Ferry to the Bathurst plains.

Work started on July 18 and the was completed by January 14, 1815. Much of the construction was difficult but in other places little more was required than to find the best line and make basic improvements to it. Even so, Cox’s party performed one of the greatest feats of labour in Australian history an effort that is almost miraculous.

Cox chose the site of Bathurst and It developed at the place on the banks of the Macquarie River where he located his depot, the terminus of the road party and it was there that Macquarie formally declared the settlement’s existence.

Macquarie arrived on an inspection of the new road and depot on May 4, 1815 and on May 7 he assembled the whole population, raised the flag, ordered a volley to be fired, and the site of the future town of named in honour of the Secretary of State for War and the Colonies, Lord Bathurst.

Seventy-five people were present thirty-six had which he come with the Governor in his retinue and the others were convicts, soldiers and civil officers whose duties required them to reside at the depot.

The proclamation site was on the left bank of the river and around the flagpole and where the official settlement developed. When free settlers arrived they were restricted to the right (eastern) bank and so an unofficial village began to take shape to cater for the normal needs of the community.

The first group of agricultural grantees were James and John Blackman, Richard Neville. William Thomas Kite, Thomas John Godden George Cheshire and John Abbott, who were located on small farms along the river. They came in 1818. Macquarie favoured men of this kind, free settlers and ex-convicts of good character because he thought that ultimately they would serve the country better than the pastoralists.

They were supposed to be the first of many but Macquarie’s policies were changed by his successor Sir Thomas Brisbane, and the expected numbers did not come.

The centre of the eastern village was the place where roads and tracks converged. The main ones were the road from Sydney which originally followed the Fish River and the Macquarie but soon struck across the plains from the crossing place where the village of O’Connell later developed; the track to the limekilns; and the road to the ford and the western bank of the Macquarie River. After 1827 these were joined by Major Sir Thomas Mitchell’s new road from Mount Lambie, which is now the highway to Sydney. On the government side, the earliest roads were towards the south and Queen Charlotte’s Vale (now Perthville) but soon there were tracks leading north and west. 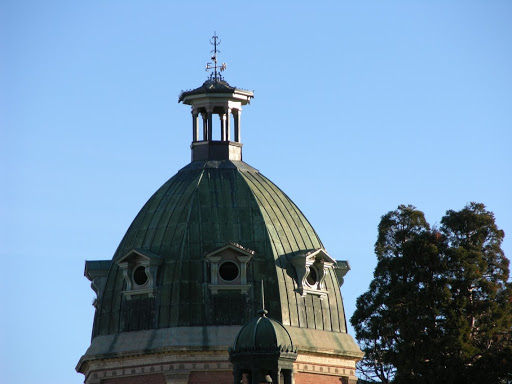